“Apologising does not always mean that you’re wrong and the other person is right. It just means you value your relationship more than your ego”

It wasn’t so easy. It took me a good couple of minutes to come to that decision. I had initially planned on starting another dispute about how I was right and he was wrong. I wanted him to see my point of view and apologise. However, I started to think about the impact of the initial argument. We were both annoyed and none of us was willing to budge. We had already argued about being right, going in to try to convince him with another argument was not going to make any positive difference. 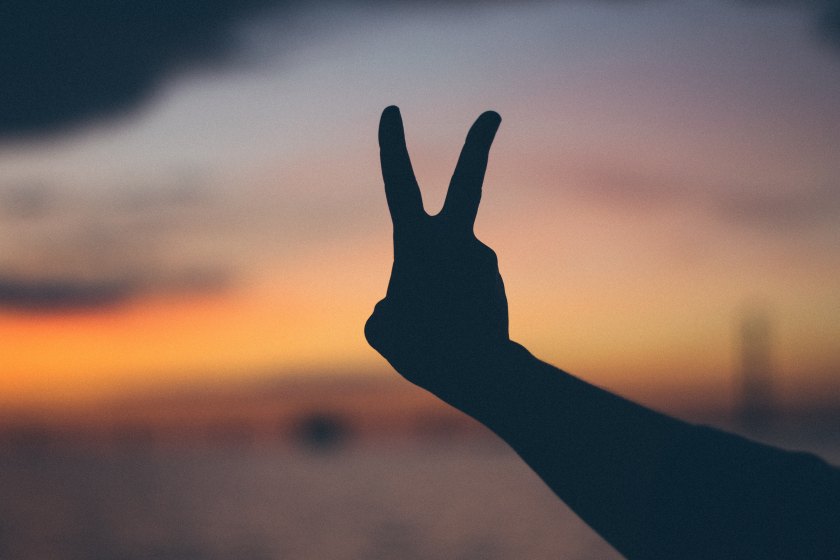 At that time, there were only slight changes, but I started to worry about how these changes might progress if things stayed the way they were. Although there had only been little changes at that point, those changes were important to me and were part of what made our relationship. The way we related to each other really mattered to me. I wasn’t willing to sacrifice that for a silly argument. So, I said ‘I’m sorry’.

To be clear, I still didn’t agree that I was wrong. And I wasn’t apologising just to apologise. I was apologising because the dynamics of our relationship was more important to me than winning an argument. As well as that, I knew that apologising would open the line of communication and help towards resolving the matter rather than living things to fester and turn into something else.

I guess what I am trying to say is that there will be times when you have to put your ego aside in order to do what’s best for your relationship. It is a matter of importance, your relationship or your ego. For me, the decision to apologise became easier when my relationship started to change from what we wanted it to be. I knew something had to be done. As far as I was concerned, the argument was creating little cracks in our relationship. It had only been a few minutes, I wonder what changes hours might have made. I wasn’t prepared to wait and see the holes those cracks might turn into. My relationship was and is way too important to me.